If you've been through stroke rehabilitation, chances are that you're familiar with the phrase, "use it or lose it". Your therapist likely told you this while explaining the principle of neuroplasticity, the brain's potential to reorganize after damage to regain lost functions. Hopefully "use it or lose it" has helped you remember to engage your weaker arm throughout the day in order for it to make progress!

Here's another catchy rehab phrase for your repertoire: "you gain what you train". Research shows that practicing arm movements related to daily living goals may be more effective at improving arm function than standard, non-goal-directed arm exercise. Basically, if you want to be able to hold eating utensils or write with your affected arm, you're better served by putting a fork or a pen to use than you are by lifting a dumbbell or pinching putty.

"You gain what you train" seems obvious, right? So, why belabor the point? Because many stroke survivors are not practicing real-world skills with their affected arm on their own time. Learning a new skill requires hours of practice and thousands of repetitions. Stroke survivors must ensure they are dedicating sufficient time at home to addressing their specific arm use goals in order to improve.

Think about your current post-stroke home exercise program. Does it go beyond basic stretching and strengthening? If not, consider incorporating task-specific training into your routine to maximize arm and hand function. 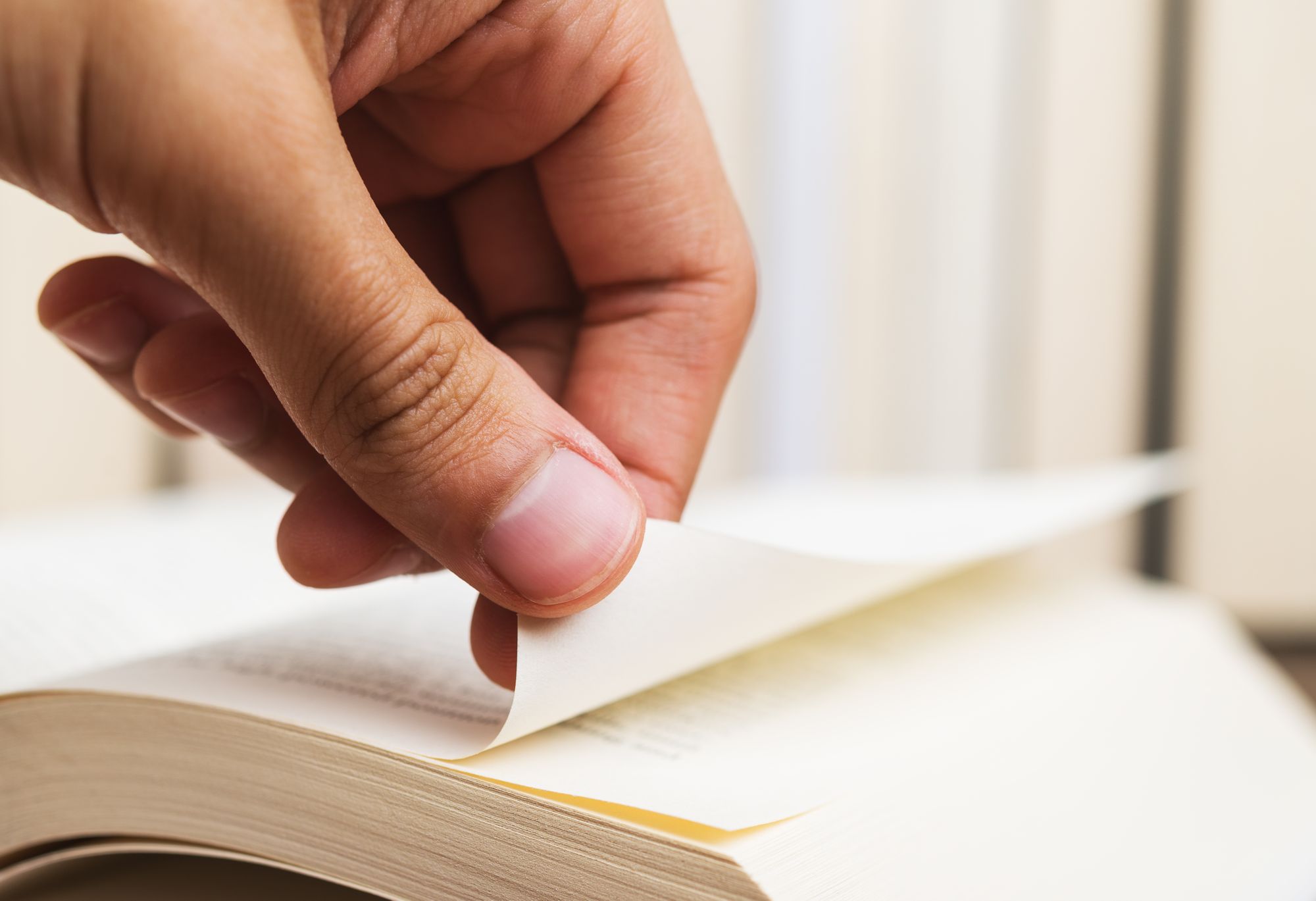 What is task-specific training (TST)?

Task-specific training is a therapy technique focusing on improving function of a hemiplegic (weakened) arm through repeated activity practice. Just like how you learned to tie your shoes or ride a bike, TST requires consistent performance of the component steps of a task to help the brain re-learn the big-picture skill.

Ideally, a participant will repeat this sequence many times over multiple sessions to show skill improvement. Research studies generally indicate that more repetitions and a greater frequency of training are better.

Who can do TST?

Stroke survivors with sufficient movement to repeatedly reach for an object, hold on to it, and release it using their affected arm are good candidates for TST. 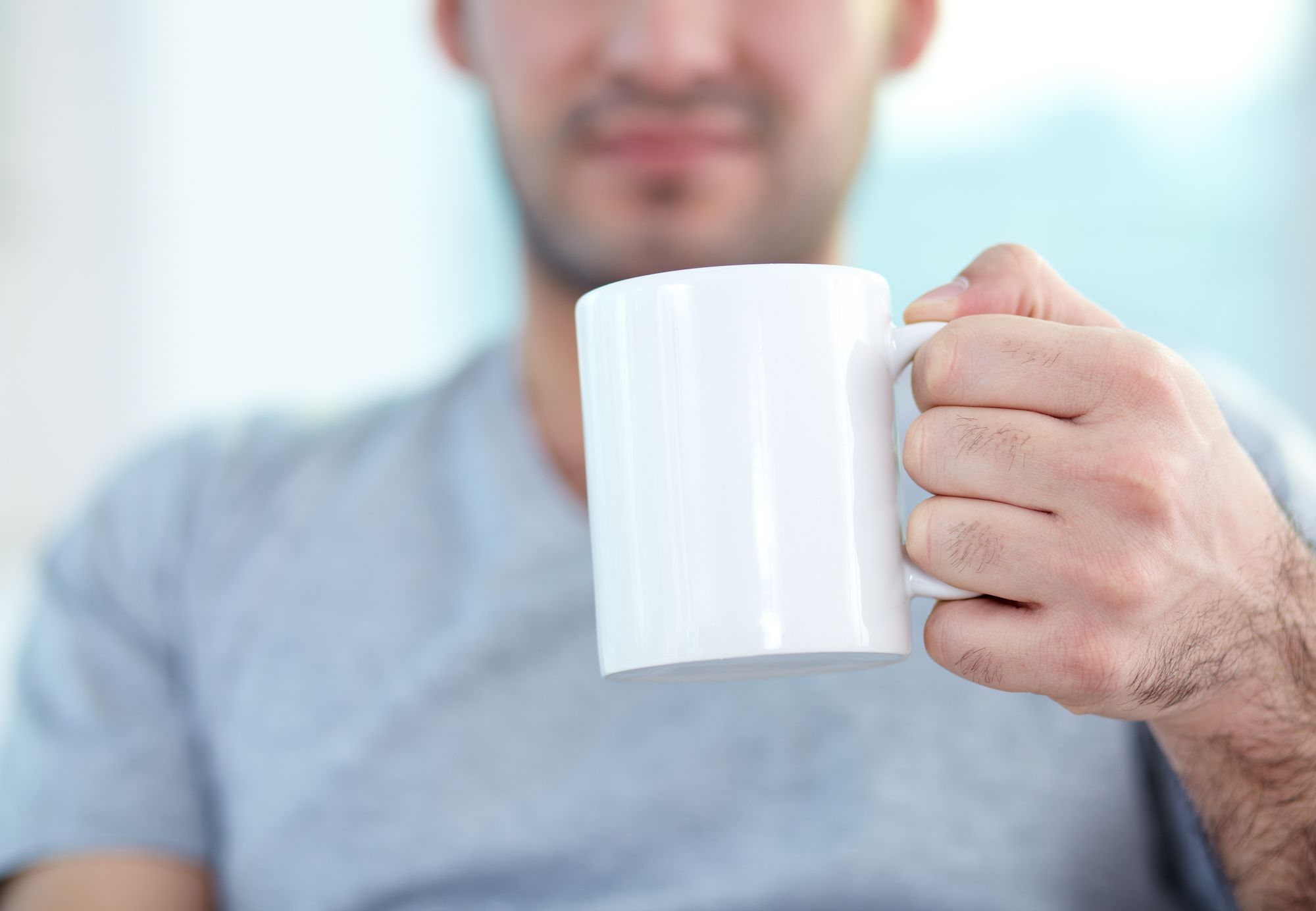 How to do task-specific training at home:

First, think about what you would like to be able to do better using your affected arm and hand. TST goal activities should be centered around a task that has clear and consistent steps and also involves an object. Although that might sound complicated, there are countless TST possibilities available in your home using your everyday belongings. Any of the following ideas make for great TST goals:

TST skills can also involve your unaffected hand. Consider using your affected hand in the dominant role of a two-handed task, while letting your stronger hand play the role of helper or stabilizer.

Because TST involves repeating the steps of an activity using your affected arm, we need to think about how to measure performance. Completing a reach, grasp, manipulate, release sequence is considered one repetition of a task. The goal of TST is to complete as many repetitions as possible. View the examples of measuring one repetition from the TST tasks on our list above:

After you have defined your activity and what a repetition looks like, you're ready to go! You may choose to practice one activity in a TST session, or, for a longer session, you may pick two or three goal areas. 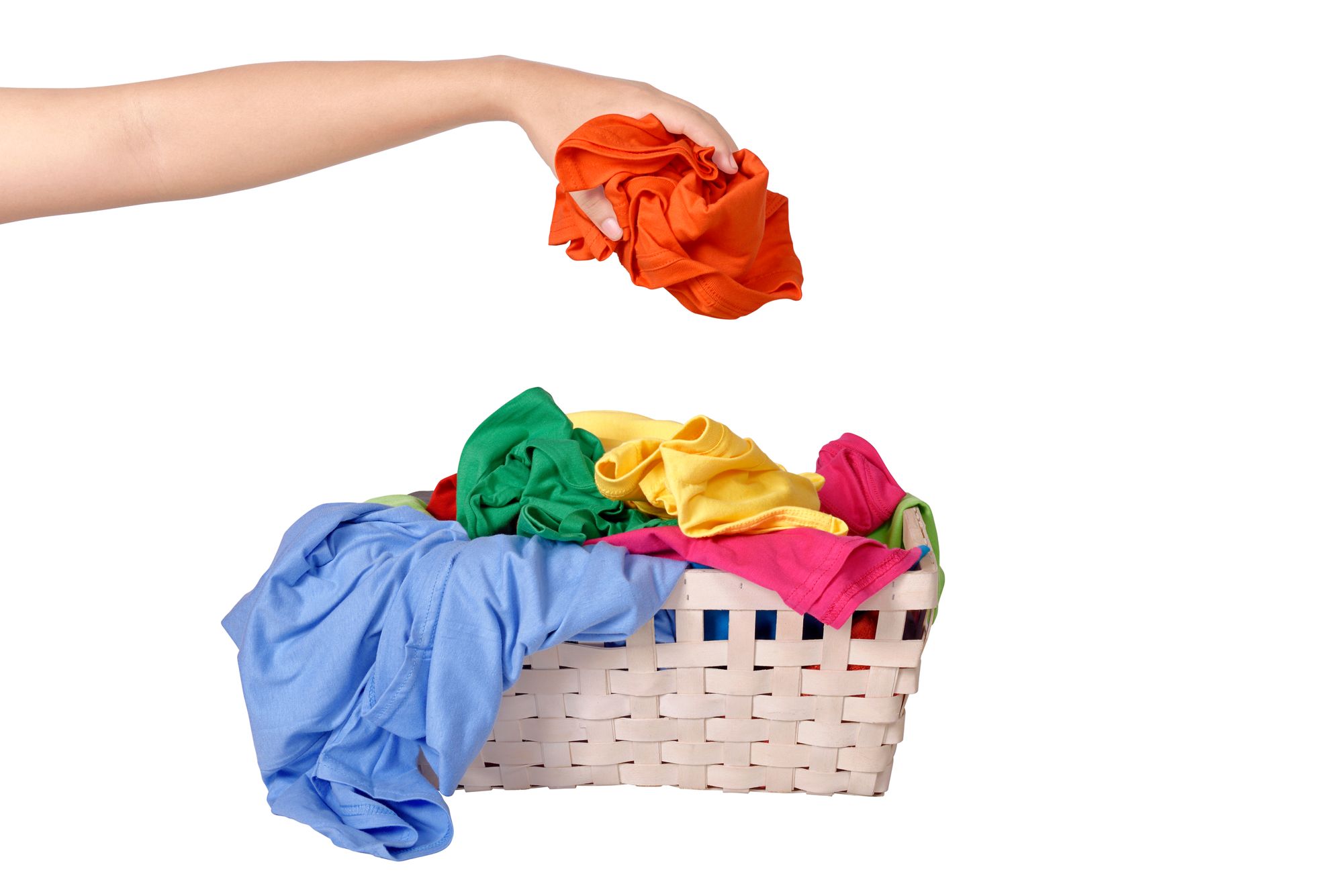 How much and how often should I do TST?

Studies show that between one and five repetitions of a task per minute may be ideal to promote improved arm function. Gauge your performance by performing a 15-minute TST test. Have a helper time the number of repetitions you can do during this period. If you have achieved between 15 and 100 repetitions, you're in the TST sweet spot: continue practicing the skill! If you are over 100 repetitions, it is time to make the task more difficult by adding more complex elements (e.g. using heavier objects, attempting the task from standing as opposed to sitting). If that is not possible, try practicing a different, harder skill.

Research has also demonstrated that completing 60 minutes of task-specific training four times per week can produce significant arm function improvements. This is an amount that you may have to build up to. If one hour seems daunting, try to ease into TST by attempting increasingly longer intervals, aiming for 5 more minutes of TST each time you practice.

What if I can't do task-specific training?

Stroke survivors who have some but not all required arm functions to perform TST may choose to perform a modified version incorporating only the elements within their capabilities. For instance, TST might consist of repeatedly reaching to tap an object with the hand as opposed to grasping and releasing it.

If you have minimal to no movement in your affected arm, you will not be able to perform TST. However, your affected side can still play a role in your daily living tasks. Use your stronger side to place your affected arm within your field of vision during tabletop tasks. If you are doing a two-handed task, use the stronger arm to place the weaker arm to hold or stabilize objects. Even though doing this is not TST, you are still promoting function of your affected side while preventing learned non-use.

Do I have to do task-specific training after stroke?

TST is just one tool in your upper extremity stroke rehab toolbox. There are several other evidence-supported activities that may improve arm and hand function. Some people may not be able to perform TST without the guidance of a therapist, while others may not be motivated by the intervention. If you have questions on how to perform TST at home or whether it is the right option for you, consult with your therapy team. 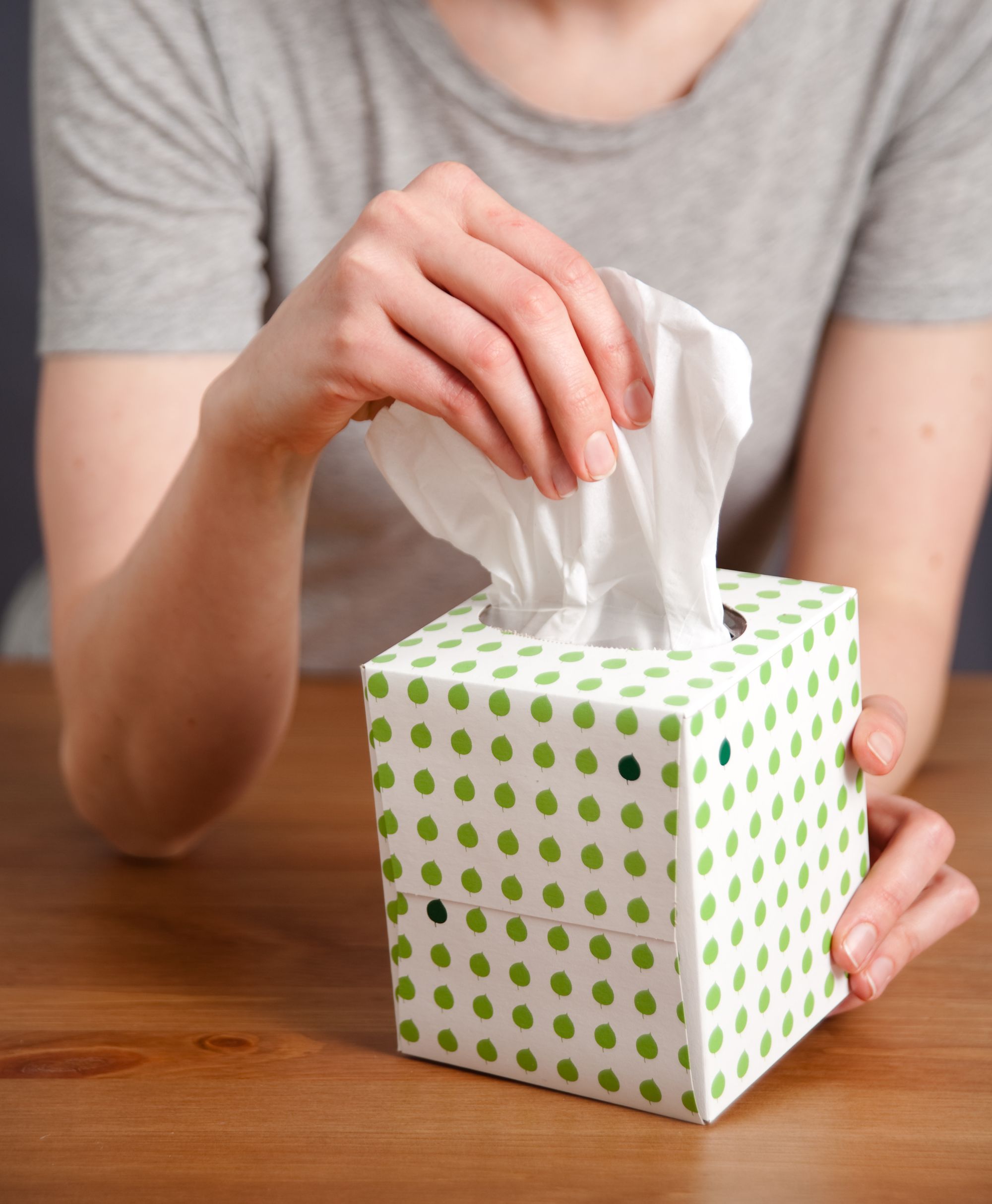 We'll conclude with one final catchy rehab phrase: "practice means progress". Needless to say, improving weakened arm function after a stroke can be a long and sometimes frustrating ordeal. However, additional keys to success are right in front of you in the forms of your daily tasks and personal belongings. With practice and repetition, your goals are within reach!