Delicate Movements are More Effective for Changes in the Brain

Research on the brain has been conducted for a very long time. Thanks to the studies, most of us now know that the brain is a very important part of our body. In the initial stage of brain studies, Frisch and Hitzig conducted their research on the brains of dogs. They engaged in experiments with the dog brains and were the first to prove that the right hemisphere is responsible for the left set of limbs and the left hemisphere responsible for the right.

Initially, the research was mainly conducted on dogs and cats, and thereafter on primates that resemble human beings. An iconic researcher of the field is Sherrington. He conducted his research on monkeys and found parts of the brain that control each of the movements through electric stimulation on the motor area of the cerebral cortex.

Recently, a researcher named Penfield, also a student of Sherrington, conducted the same research used on monkeys to study areas of the brain controlling movement, but this time on actual human beings.

Results showed that there was no significant difference in the muscle activity for the delicate and strong clenches, but the activity of the motor area in the cerebral cortex was greater for the delicate clench than for the strong clench. It concludes that for the activation or changes in the motor area of the cerebral cortex in the brain, delicate movements may induce greater changes than simple movements can. 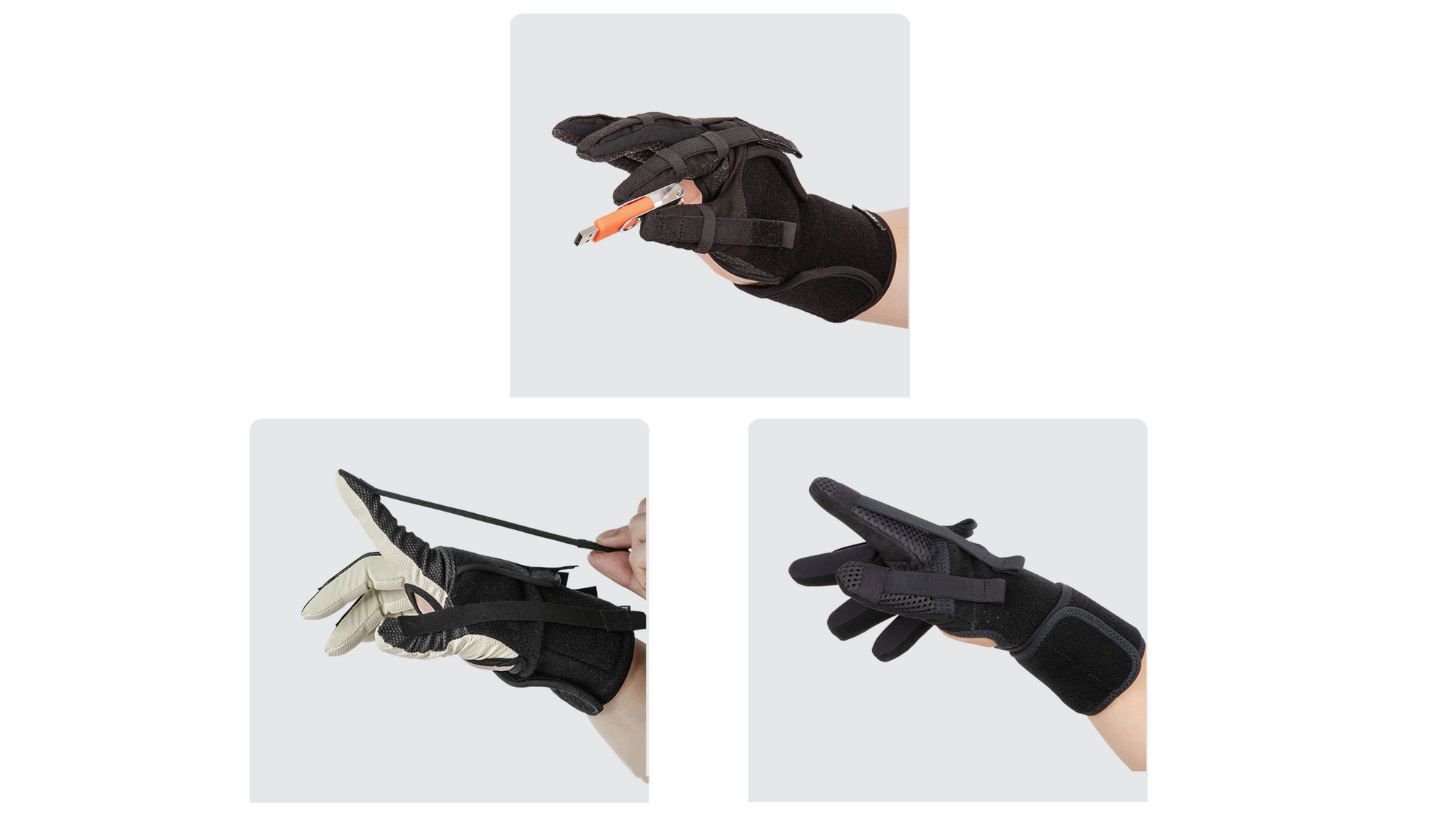 Many stroke survivors suffer from spasticity in their affected hand, causing them to present with a clenched fist. Spasticity is a condition of muscle stiffness and is caused by miscommunication from the brain to the affected hand. Hand spasticity also interferes with limb positioning, grasping, self-care and other activities of 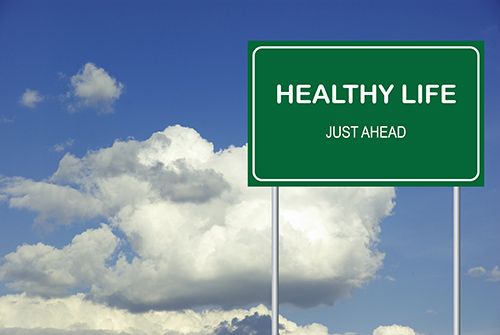