What may be the relationship between these two? Rehabilitation has traditionally relied on medical expert’s knowledge, experience and intuition. The human's expertise is the most important factor in rehabilitation. However, it is hard to recognize subtle movement with naked eye and remember concisely every detail of the patient's movements. And machine can support this part. The combination of human’s knowledge-based expertise and machine’s data-based discovery capabilities become the digital rehabilitation.

Anything that has not been recorded over time is forgotten. No doubt exists about the importance of recording in human history. For example, many stories are listed in the ancient Egyptian papyrus. Amongst them is the papyrus written by Egyptian scribe Ames, telling us of a story about seeking a solution regarding a family's camel heritage distribution problem. If there were no records left, how would we, living in the distant future, know about the tale of an ancient Egyptian family? 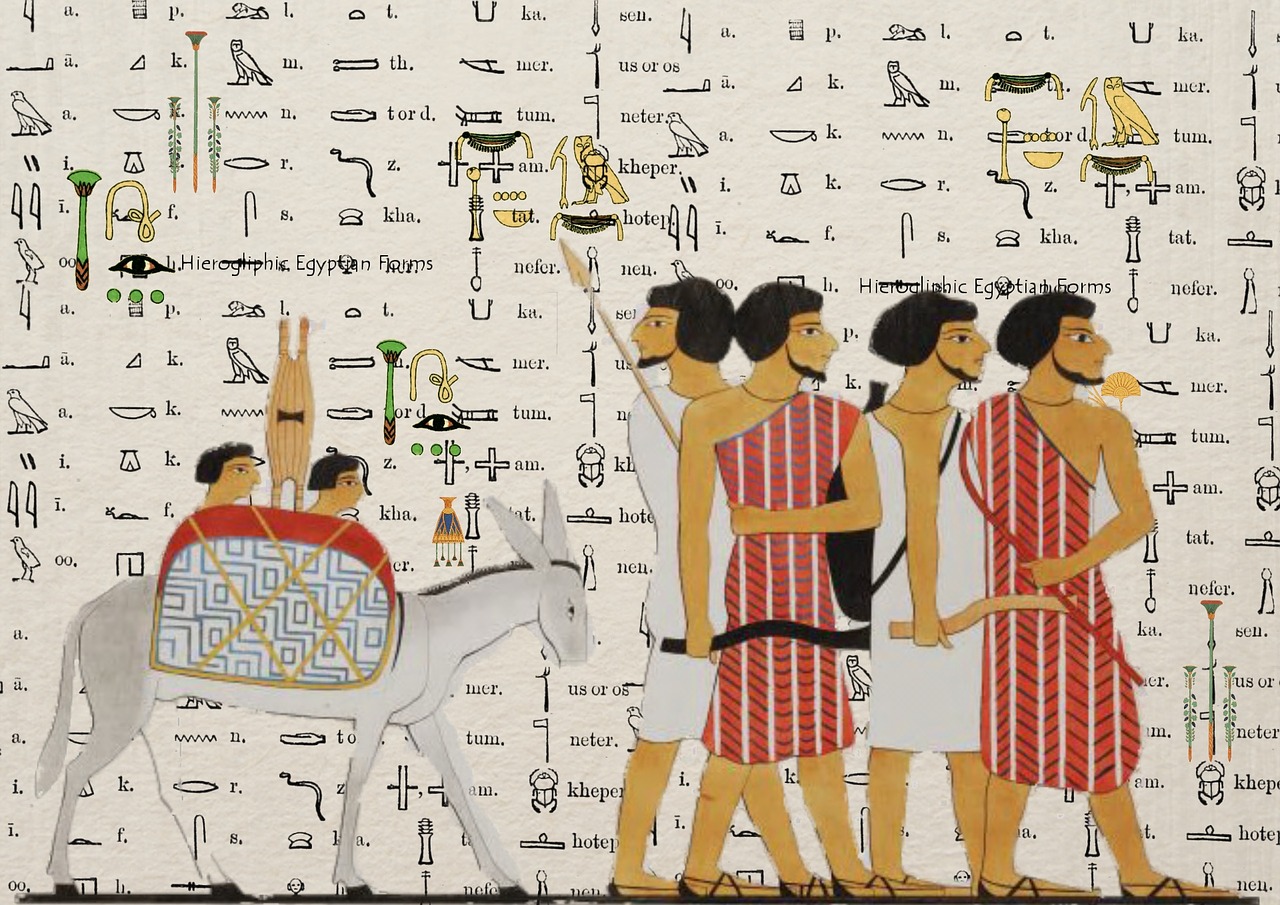 Information on specific movements is a necessary data and this is needed for rehabilitation today. The movement of a man is very complex and diverse due to the numerous joints and muscles. As the patient's movement differs from that of a normal person, it is significant to figure out patient’s pattern accurately. Fortunately, with the development of wearable devices and sensors today, it is now possible to accurately store human motions in real time. Wearable fitness devices process information that assists training by measuring changes in one’s body during exercise - such as heart rate, acceleration, body temperature and so on. 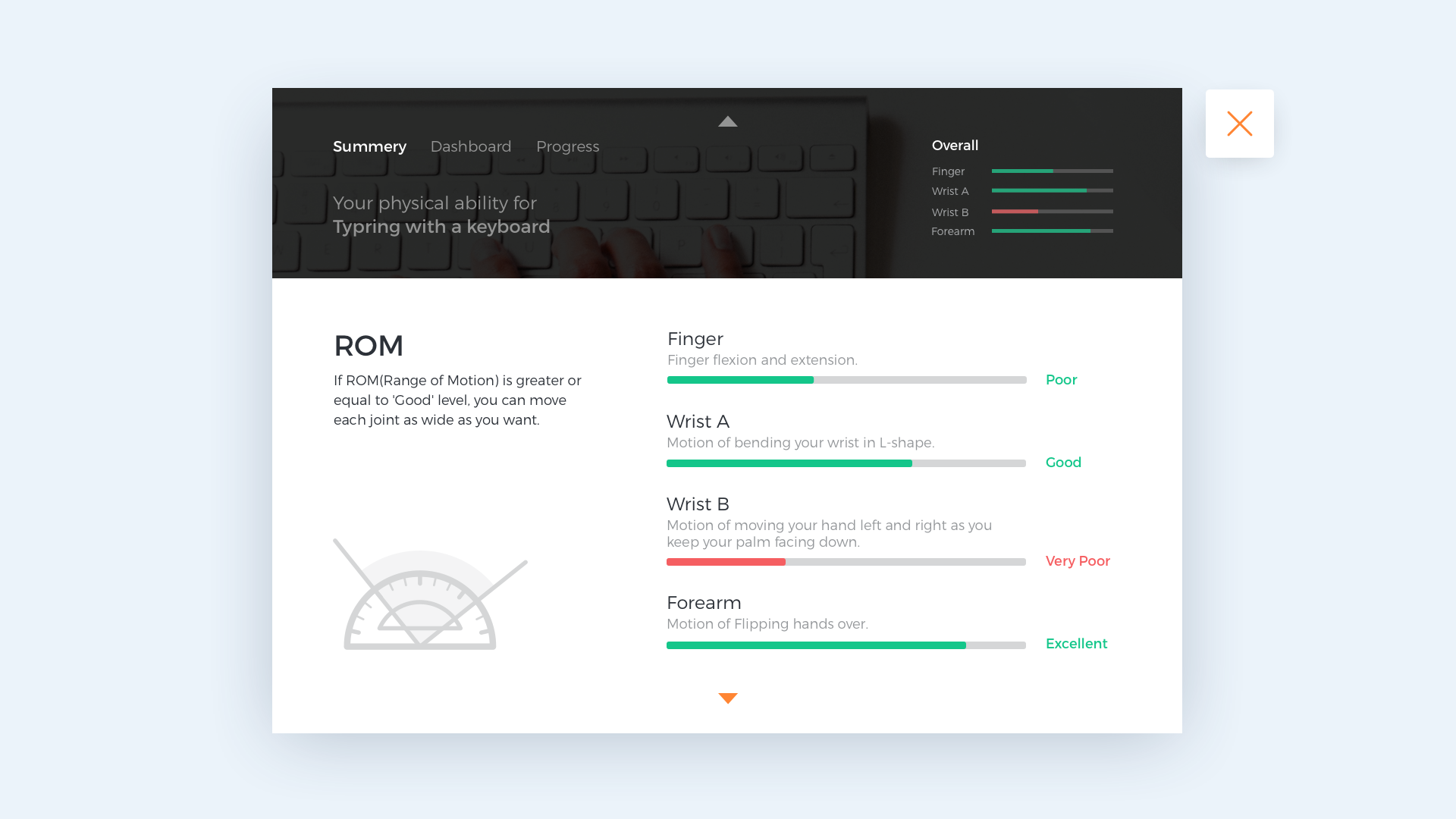 But rehabilitation is a specialized area that varies from general exercises. Individually tailored therapies are required to accurately identify the pattern of individual patients and prescribe appropriate training programs to them. Also, big data, piled up throughout the training process, is needed to figure out what the patient’s current condition is and what type of training would have an effect on them. Because there are so many variables involved, machine learning is utilized to reveal the complex correlations between them. In other words, our goal is to change the rehabilitation treatment model, which was like a black-box in the past, to a concrete model that reveals the correlation and causality based on data science. 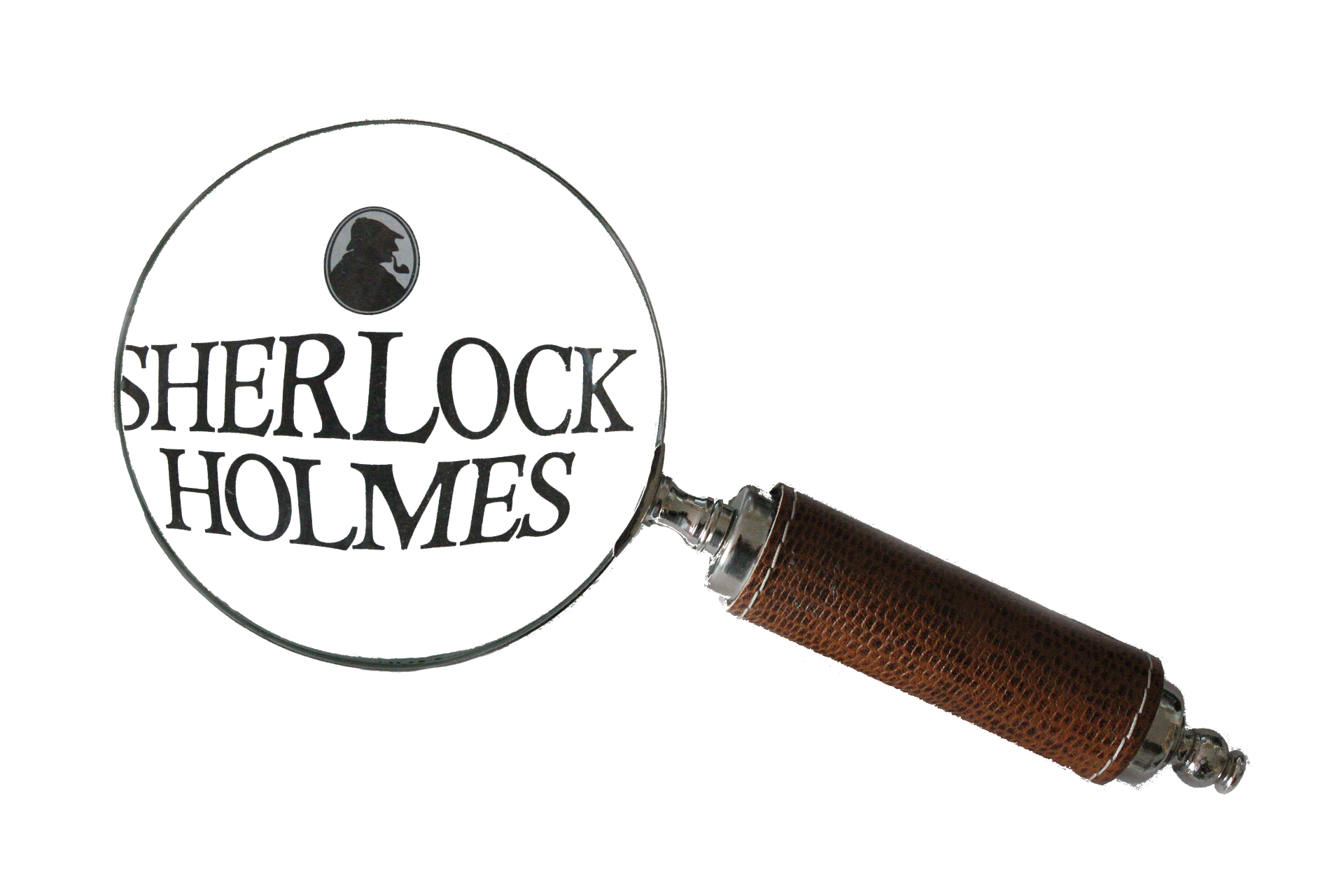 Sherlock Holmes, the character in a mystery novel, who demonstrated the rhetorical technique based on evidence and scientific reasoning in the nineteenth century, claimed "Data! Data! Data! I cannot make bricks without mud!"(Arthur Conan Doyle: Adventure of Sherlock Holmes- The Adventure of the Copper Beeches). Harvard Business Review ranked data scientists as the hottest profession of the 21st century. However, just as Holmes stated, no detective nor data scientist can make a correct inference without data. Today, with the development of GPU-based computing power and the development of open source for machine learning, the value of meaningful data increased higher than ever. 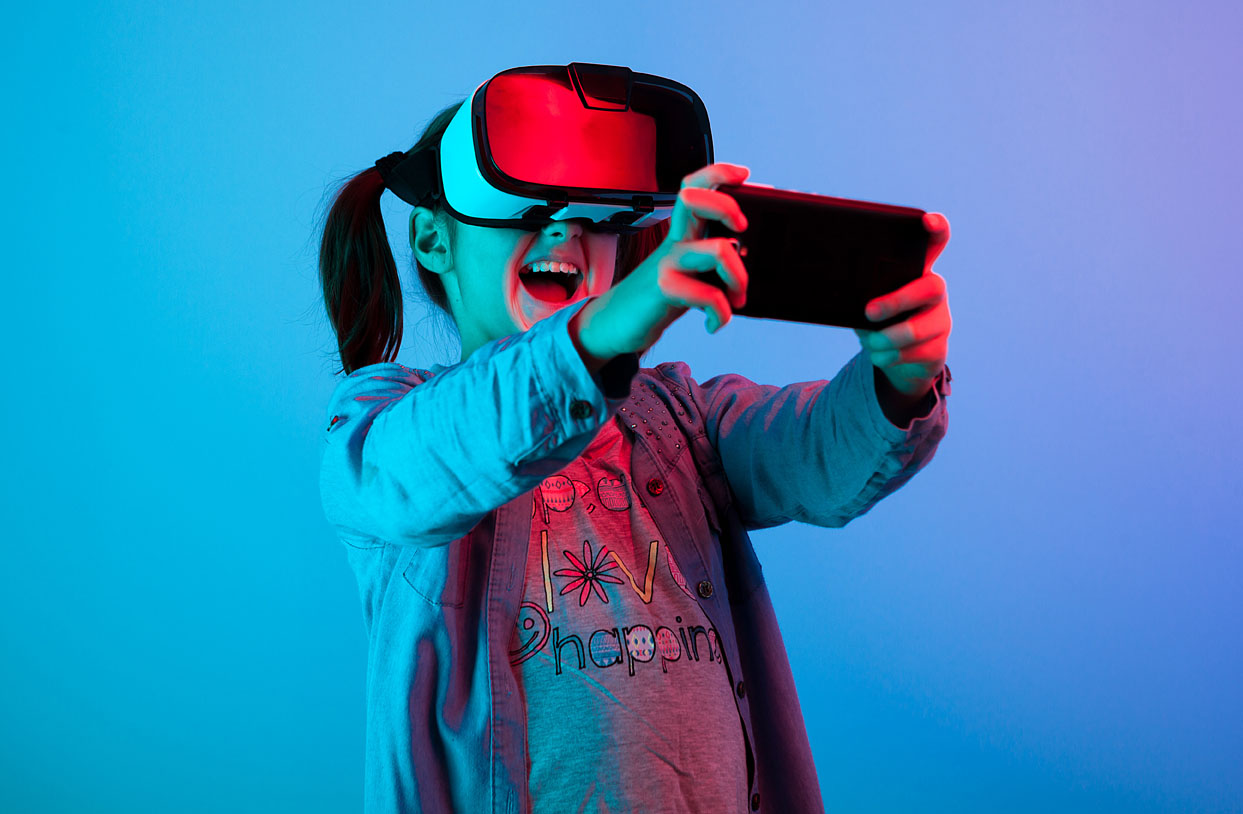 Digital / Outpatient Stroke Rehabilitation We live in such a connected world. The ability to get on a Skype call with relatives or friends across the globe makes us feel more 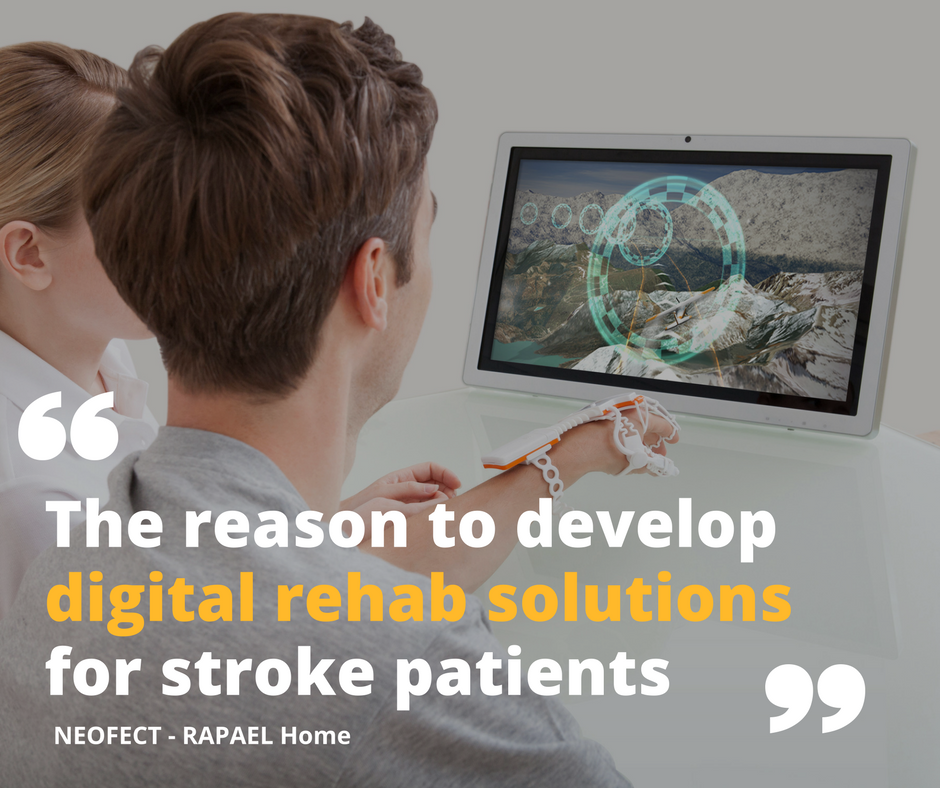 The Reason Neofect Develop Digital Rehab Solutions for Stroke Patients and Patients with Hemiplegia With a warm heart, Neofect develops a rehab training solution that stroke or hemiplegic patients can