What does it mean to have apraxia?

Throughout the course of a day, the human body is constantly coordinating movement. Actions that seem effortless, like waving hello, catching a ball, or using a toothbrush, are actually the result of the brain sending a precise series of messages to the limbs to move the muscles. Therapists often use the term motor planning to describe the ability to perform movements in the right order to form actions. When brain areas controlling movement are damaged, a breakdown in motor planning occurs. This breakdown can also be referred to as apraxia.

Apraxia is a disorder resulting from a stroke, brain injury, brain tumor, or neurodegenerative disease. This condition usually appears after damage to the left hemisphere of the brain. It can affect one or more areas of the body, including the arms, legs, or even the face. The scientific community has not yet reached an agreement on the many proposed forms of apraxia or how to classify them. For purposes of this article, we will explore how apraxia can affect actions related to arm movements and how this condition can be treated by therapists and caregivers alike.

How can you tell if someone has apraxia?

Apraxic movement errors are not caused by one-sided arm weakness related to a neurological event. In fact, a person who has apraxia might not have noticeable arm weakness at all. Instead, they might look like their arm movements are slowed down or clumsy. This is because their brain has lost the ability to smoothly motor plan actions from start to finish. They may now need to spend more time thinking through the individual steps of a task.

Apraxia can affect a person’s ability to copy a gesture, even after seeing a demonstration. Someone with apraxia may not be able to mimic the thumbs up sign or wave on command. Apraxia can also reduce understanding of the purpose of objects, resulting in incorrect tool use. A person with apraxia might use a hammer by holding it upside down or raking it across a table. They might bring a hairbrush to their mouth or brush their hair in upward strokes instead of downward. 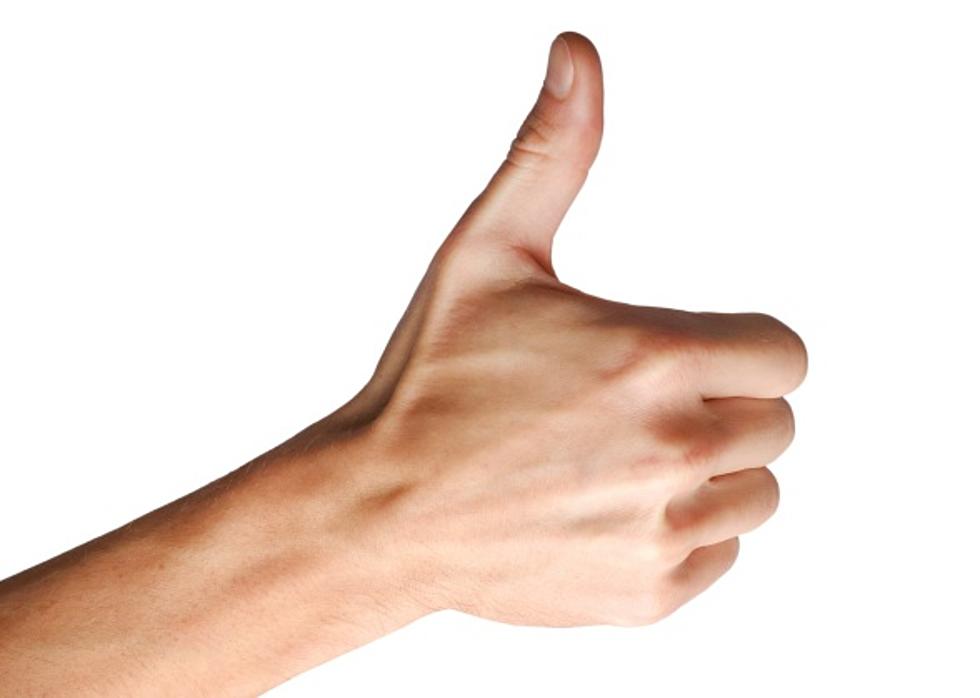 Copying a simple gesture might be difficult for someone with apraxia, as they may no longer understand its meaning.

The automatic ability to perform a familiar movement or use a common object may be preserved despite apraxia. A person with apraxia might be able to pick up a telephone as it rings or spontaneously wave goodbye to a family member even when they cannot demonstrate either action upon command. Automatic performance of arm movements may not always be present or shown consistently. Regardless, when working with people with apraxia, it is best to practice re-learning simple tasks in their natural context for maximum skill carryover.

How can I help my loved one with apraxia?

A good approach to helping someone with apraxia is establishing a consistent routine of daily tasks. A well-rounded routine can include eating meals, getting dressed, performing hygiene, and completing familiar chores or leisure activities. Minimize distractions in the environment so the affected person can stay focused. Provide hand-over-hand guidance and verbal instructions if the person with apraxia seems stuck on a movement or begins to perform it incorrectly. Once you have started guiding the correct movement pattern, attempt to fade your assistance to see if they can finish the task. 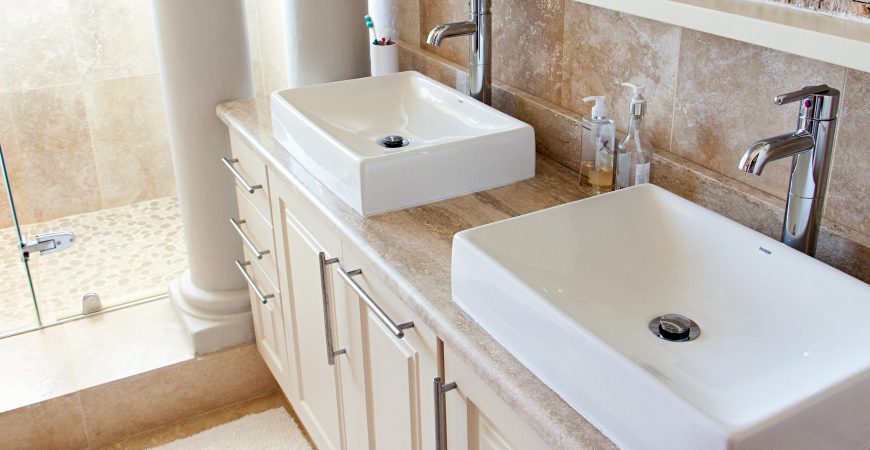 Through repetition of familiar actions and task grading (adjusting a daily routine to include easier or more complicated tasks based on performance) movement patterns can be restored so that actions are performed more automatically. But, for some, apraxia will be a long-lasting condition. It's important to remain patient and understanding when interacting with someone with apraxia, as they might need more time or extra physical help to get started doing the things they want to do.

As apraxia often occurs alongside aphasia, a communication disorder, it's important to provide multiple ways to understand the task at hand. It's also advised to consider related coordination disorders when diagnosing apraxia, including ataxia. If you are unsure whether certain symptoms are related to apraxia, discuss your concerns with a medical or therapy team.

The NEOFECT line of Smart Rehabilitation Solutions can assist with coordination difficulties stemming from stroke or other neurological diagnoses. Our neurorehabilitation products include support from occupational therapists to maximize your functional gains. Please call (866) 534-4989 or email contactus@neofect.com for further inquiry.

All content provided on this blog is for informational purposes only and is not intended to be a substitute for professional medical advice, diagnosis, or treatment. Always seek the advice of your physician or other qualified health provider with any questions you may have regarding a medical condition. If you think you may have a medical emergency, call your doctor or 911 immediately. Reliance on any information provided by the NEOFECT website is solely at your own risk.